On the 1st April last Easter Monday was the highlight in the Irish Racing Calendar. The annual Irish Grand National at Fairyhouse was taking place at 16.50. Running was Liberty Counsel, a mare owned by the family of Vivienne Murtagh, Shay Murtagh Precast Health and Safety Manager. The horse had been purchased a number of years earlier by Ber Murtagh, her father who died suddenly shortly afterwards and was a director of Shay Murtagh Precast The odds given were 50:1 but some took a gamble especially those around the local area who knew the horse was running.

After a thrilling race, Liberty Counsel won the prestigious prize and the locality was in celebration. We congratulate them whole-heartedly on their tremendous win. 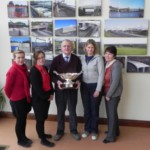 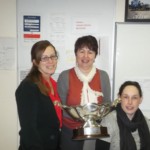 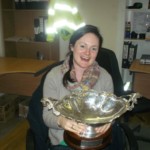 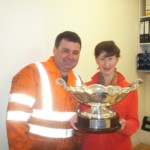 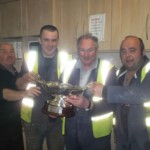 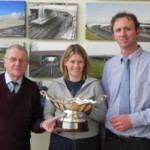 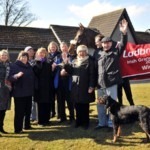 Gillian is the Marketing Director for Shay Murtagh Precast. The company's problem solving capacities allow us to give off site solutions to once insitu contracts which in turn speeds up project completion.